Livestreaming is the real-time delivery of content during production, much as live television broadcasts content via television channels. Livestreaming requires a form of source media (e.g. a video camera, an audio interface, screen capture software), an encoder to digitize the content, a media publisher, and a content delivery network to distribute and deliver the content.

Streaming is an alternative to file downloading, a process in which the end-user obtains the entire file for the content before watching or listening to it. Through streaming, an end-user can use their media player to start playing digital video or digital audio content before the entire file has been transmitted. The term “streaming media” can apply to media other than video and audio, such as live closed captioning, ticker tape, and real-time text.

Streaming is most prevalent in video on demand services. It is also commonly used for meetings and on-line learning applications. 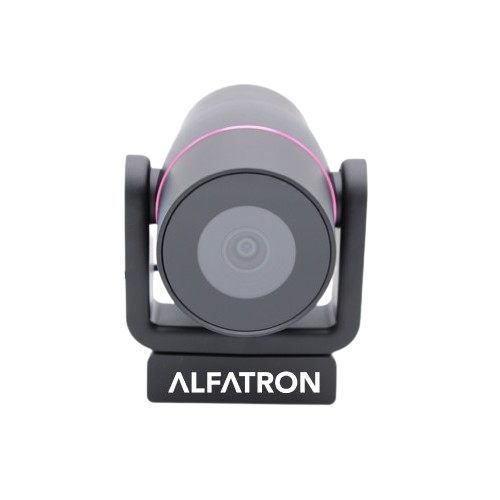 Available in USB and HDMI 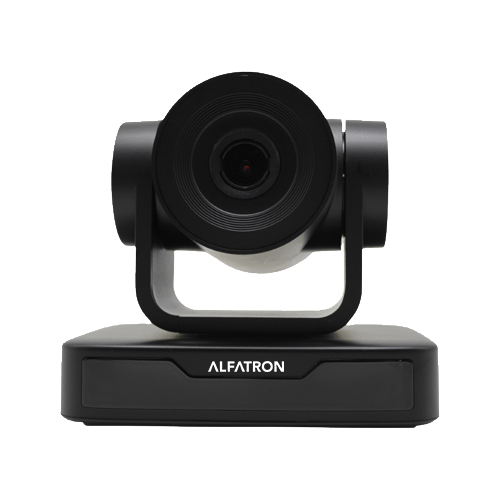 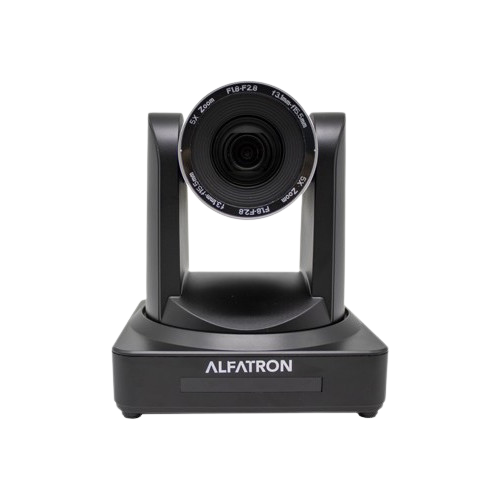 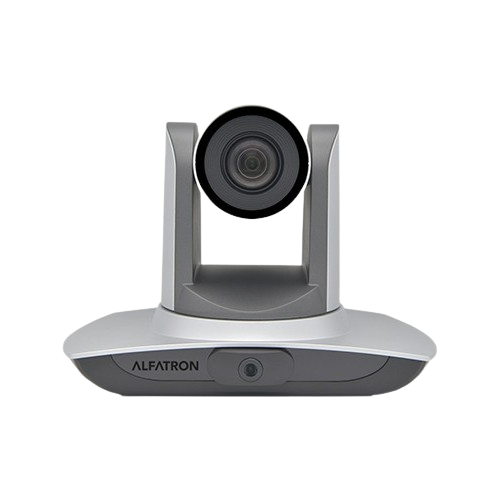 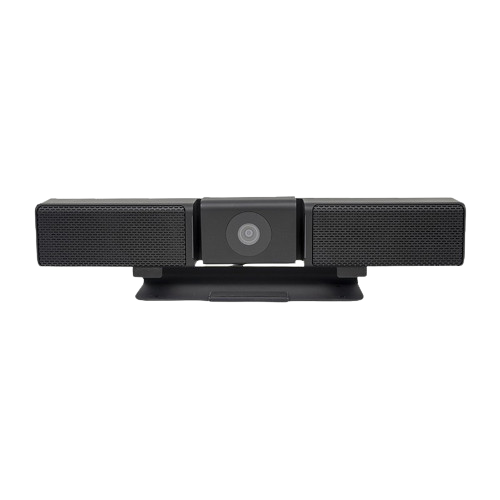